Jemima Khan has uncovered that she left hit Netflix series The Crown in the wake of dropping out with makers over their depiction of Princess Diana.

The 47-year-old was employed by series maker Peter Morgan to assist with composing the content for the impending series of the show.

The most recent season is set to zero in on the contention among Charles and Diana in the mid 1990s until her passing in a fender bender in Paris on August 31, 1997.

At the point when Morgan, 57, moved toward her for the job, she was quick to do this is on the grounds that “it was truly essential to me that the last long periods of my companion’s life be depicted precisely and with empathy, as has not generally occurred before”.

Yet, she later retreated from the venture since its portrayal of Diana was not dealt with as “consciously or empathetically” as she had trusted.

Ms Khan told the Sunday Times: “In 2019, Peter Morgan asked me to co-compose on the fifth series of The Crown, especially those scenes which concerned Princess Diana’s last a very long time before she passed on. After a lot of thought, having never spoken freely about any of this previously, I chose to contribute.”

She added: “We cooperated on the blueprint and scripts from September 2020 until February 2021.

“At the point when our co-composing arrangement was not regarded, and when I understood that specific storyline would not really be told as deferentially or empathetically as I had trusted, I mentioned that every one of my commitments be taken out from the series and I declined a credit.”

Before she quit the job, Ms Khan had worked on storylines on Diana’s associations with heart specialist Hasnat Khan and Egyptian film maker Dodi Fayed, just as her stunner BBC Panorama meet with Martin Bashir.

Ms Khan had a short sentiment with screenwriter Morgan recently – yet he has now revived his relationship with entertainer Gillian Anderson, who played Margaret Thatcher on the show. 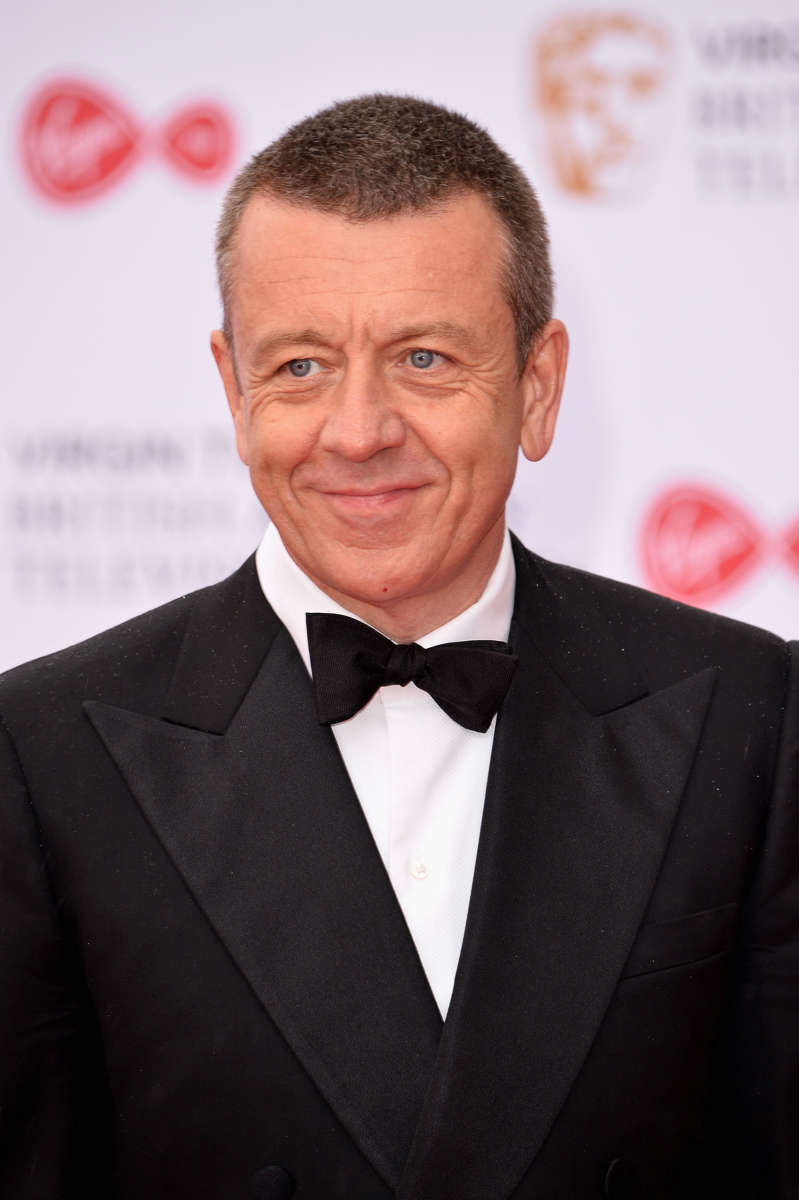 A representative for The Crown said: “Jemima Khan has been a companion, fan and a vocal public ally of The Crown since season one.

“She has been important for a wide organization of very much educated and fluctuated sources who have given broad foundation data to our journalists and exploration group — giving setting to the show that is The Crown. She has never been contracted as an author on the series.”

Ms Khan is a previous a columnist and partner supervisor of current issues week by week the New Statesman. She was once hitched to Pakistani Prime Minister Imran Khan and the pair have two children.

The clash of Titans (UEFA)

Former Kenyan President, Mwai Kibali has passed on at age 90